We left the Erie Canal and headed North through Oswego Canal which connects central New York with Lake Ontario. We locked through a series of 7 locks lifting us 45.6 feet higher. We had a beautiful flat water travel day across Lake Ontario to Trenton, ON. Clearing Canadian Customs was just a quick cell phone call.

A little history of the Trent Severn Waterway from Wikipedia;

The Trent–Severn Waterway is a 240 mile long canal route connecting Lake Ontario at Trenton to the Georgian Bay, Lake Huron at Port Severn. Its scenic, meandering route has been called “one of the finest interconnected systems of navigation in the world”.The final sections were greatly delayed by World War I, with the link to Trenton opening in 1918, followed by the link to Georgian Bay in early 1915. The first complete transit of the waterway was made in July of that year.By the time the route was completed its use as a commercial waterway was over; ships plying the Great Lakes had grown much larger than the canal could handle, and the railways that originally connected to the canal now took most of its freight. But the introduction of motor boats led to the Trent–Severn’s emergence as a pleasure boating route, and today it is one of Ontario’s major tourist attractions. Its passage through cottage country, makes it perfectly positioned as a cruising route, drawing thousands of visitors every year. It also forms a major portion of the Great Loop. Today it is officially organized as a National Historic Site of Canada linear park operated by Parks Canada. It is open for navigation from May until October, while its shore lands and bridges are open year-round.

SEASONS entering the TSW at Trenton, ON.

We spent the Fourth of July in Campbellford, ON.  The dockmaster did have some red white and blue cupcakes for the Americans but no fireworks. This city is Home of the Toonie, the Canadian 2 dollar coin. 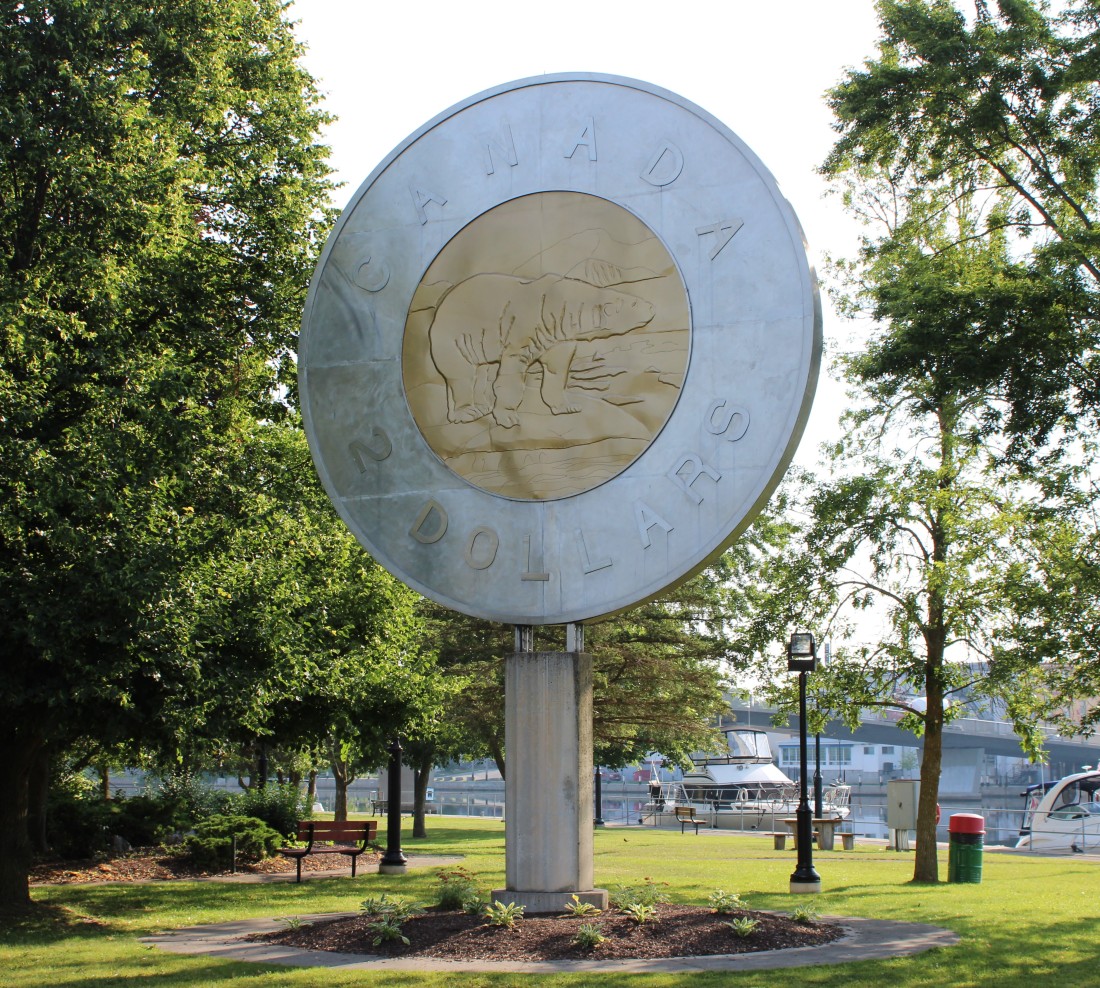 It was very hot requiring us to drink lots of water. 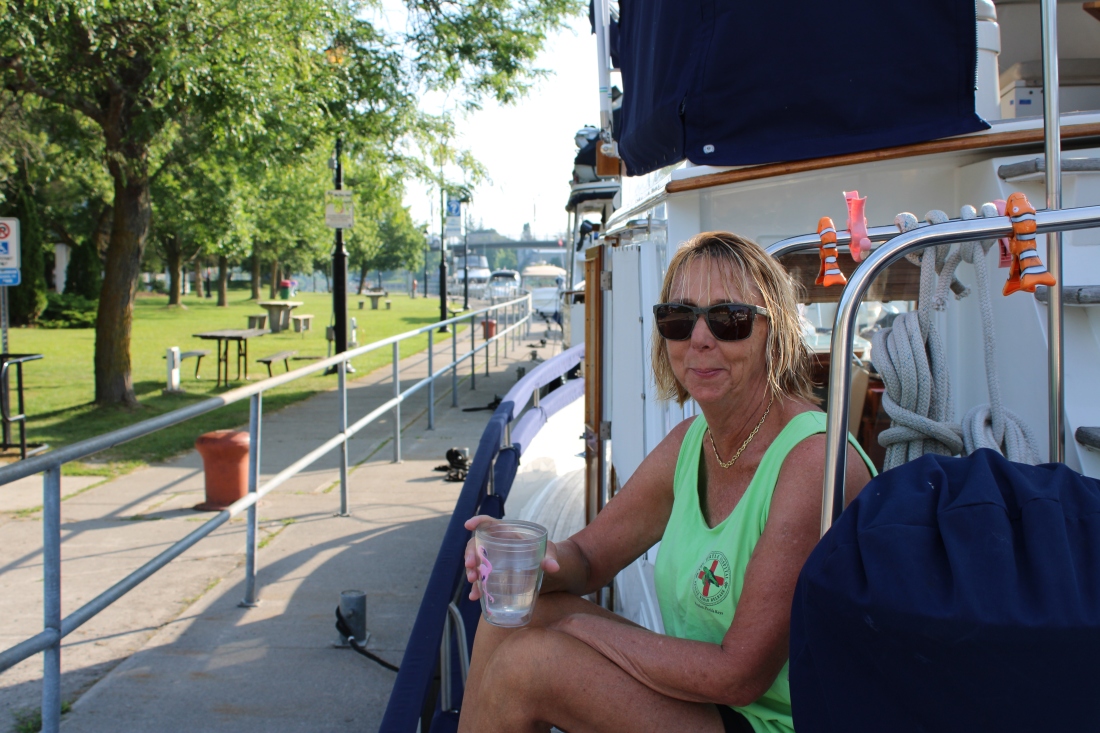 SEASONS tied up on the wall with other boats traveling the TSW. 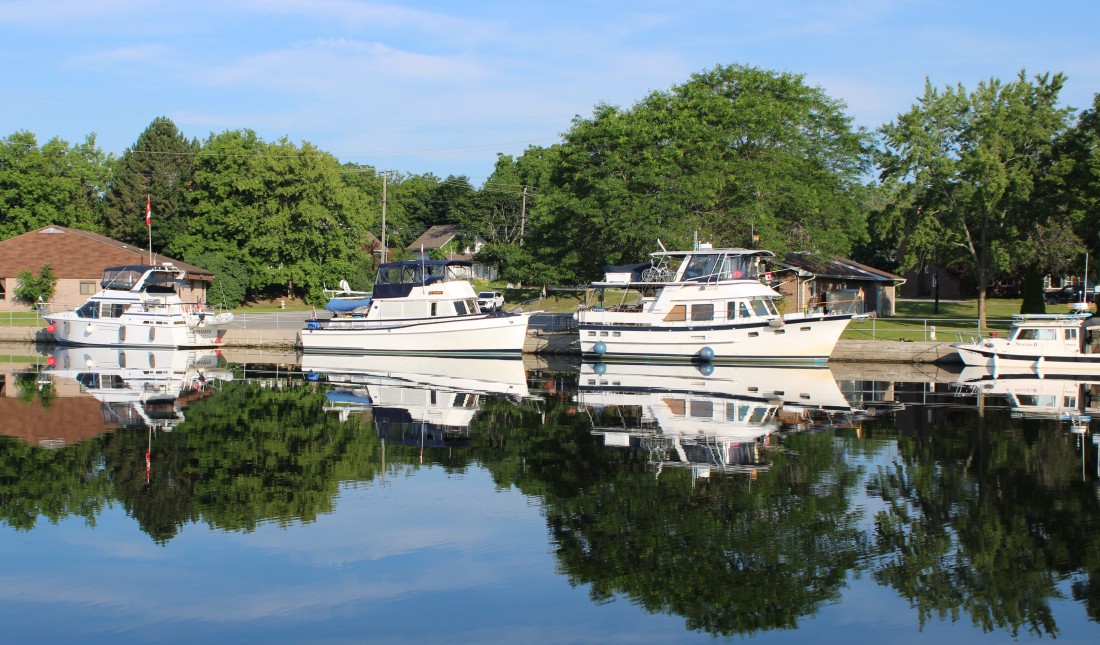 Dooher’s is one of the best bakeries on the entire loop. We were told by locals that timing was everything when going here. If you go too early they do not have the good items out yet and if you wait too long they sell out. 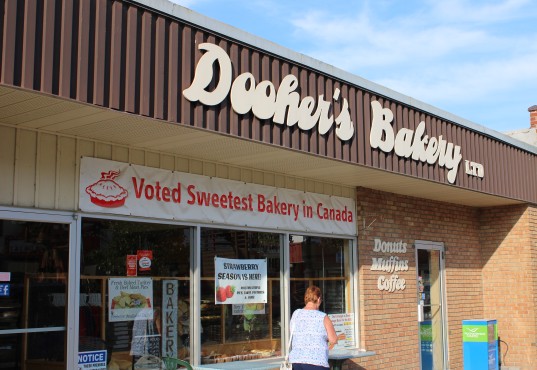 Pastries and Butter Tarts were so good. 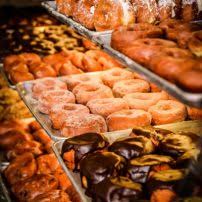 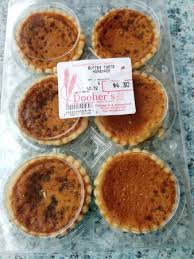 Going through locks 11 and 12 Ranney Falls a double lock or flight. They give you a total lift of 48 feet. 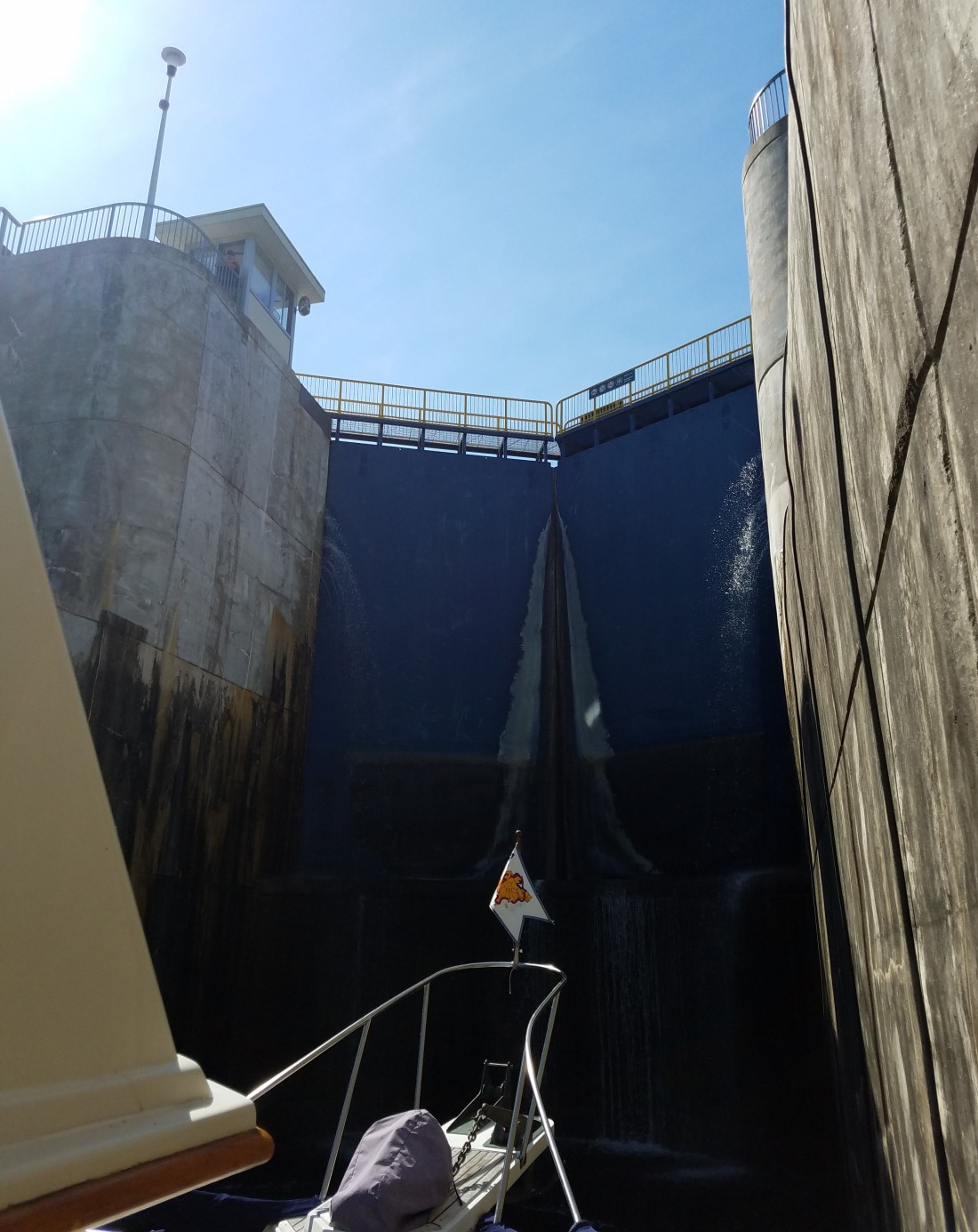 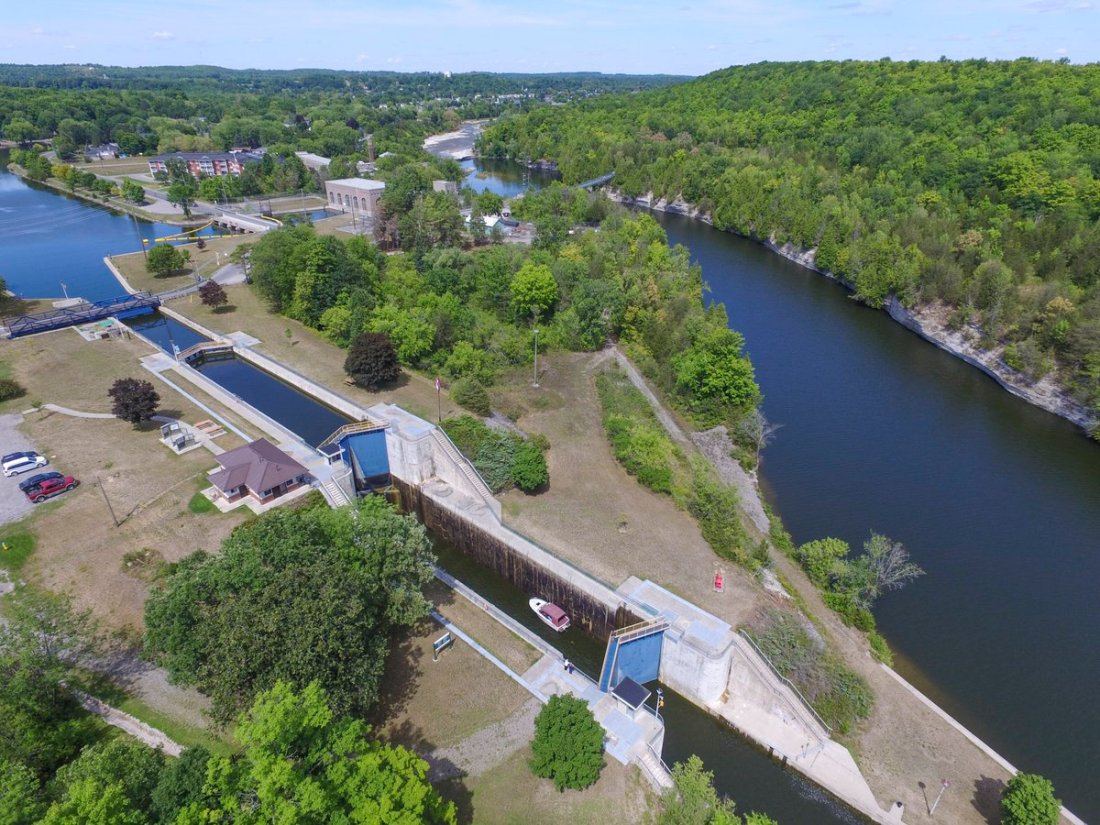 No sunset photos this time.